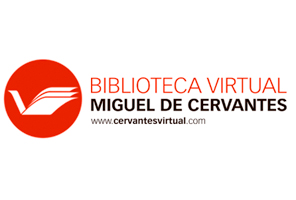 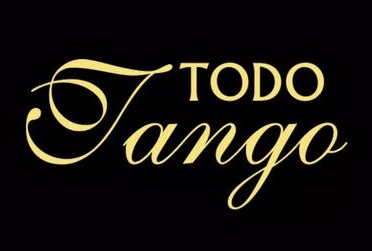 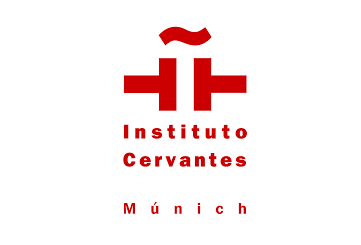 The Instituto Cervantes was created in 1991 by the Spanish government to promote and teach the Spanish language and to make known and cultivate the cultural heritage of all Spanish-speaking countries worldwide. Its Board of Trustees is composed of outstanding representatives of intellectual life in Spain and Latin America.  ...more 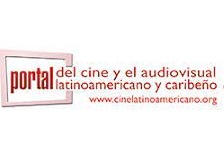 The New Latin American Cinema Foundation is a private, non-profit cultural institution with its own legal personality. It was founded with the aim of contributing to the development and integration of Latin American cinema, creating a shared audiovisual universe and working to save and strengthen the cultural identity of Latin America and the Caribbean. ...more 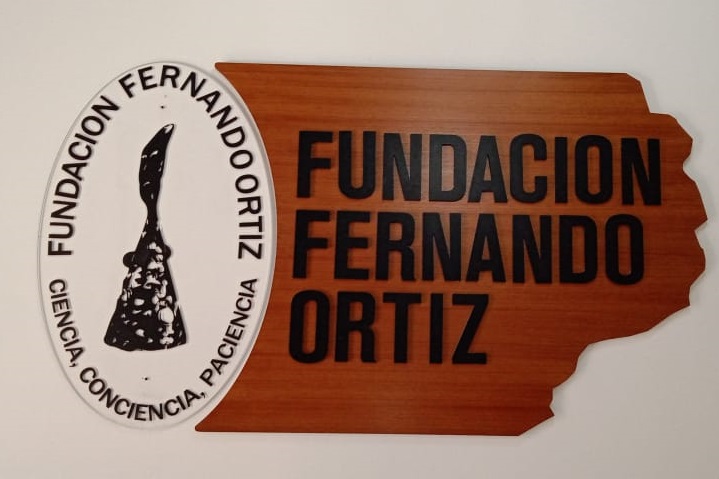 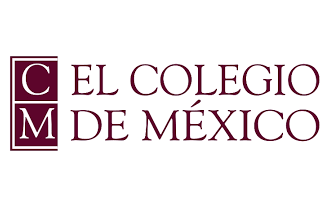 El Colegio de México is an outstanding social sciences and humanities research and teaching institute that has received numerous awards since its founding in 1940. ...more 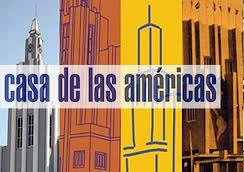 Casa de las Américas is an organization founded by the Cuban government in April 1959, four months after the Cuban Revolution, to develop and expand socio-cultural relations with the countries of Latin America, the Caribbean and the rest of the world. ...more 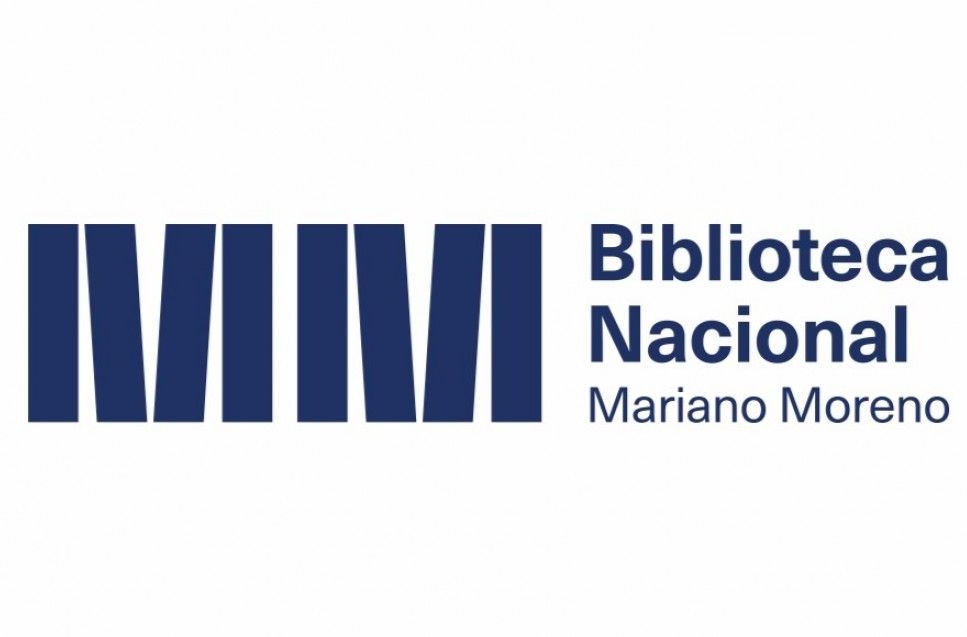