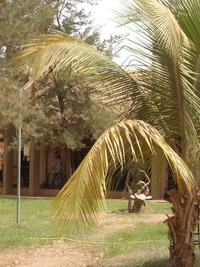 Exkursion to Burkina Faso in April 2013

There was again an excursion led by Ute Fendler and Viviane Azarian to FESPACO in Ouagadougou/Burkina in April 2013. ...more 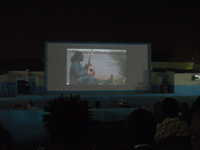 There was another excursion In February 2010 under the supervision of Ute Fendler and Ricarda Bienbeck to Ouagadougou/Burkina for students of Romance Studies and ASpLiKu. This was financed by the DAAD and by tuition fees. 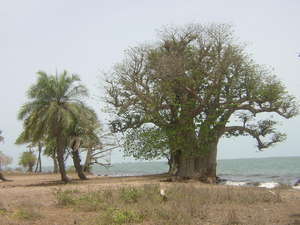 Excursion to Burkina Faso in February 2008

Prof. Dr. Prosper Kompaoré was a guest in Bayreuth from October 5 to 7, in the context of the excursion of Ute Fendler and Ricarda Hanck to the "International Festival of Theatre for Development" in Ouagadougou/Burkina Faso. Mr. Kompaoré is the founder and director of the international theater festival, which has welcomed theater companies from all over the world every two years since 1988. ...more